Judges and other attorneys have designated him to be AV Preeminent® Peer Review Rated™ by Martindale-Hubbell®. This means that he has been recognized for having the “highest level of professional excellence” for both legal ability and ethical standards.

Mr. Ferree’s practice is primarily focused on representation of small business clients in general business, transactions, real estate and litigation. He has also represented the Johnson County Sheriff’s Office for over thirty years and defends deputies in litigation and counsels the Sheriff in personnel, contract, detention and numerous other law enforcement matters. He has also served as counsel for numerous homes, townhomes and condominium associations.

Mr. Ferree lives with his wife in Leawood. They have two adult children. They enjoy travel, walking the dog, tennis, golf, reading and socializing with a wide circle of friends and family. 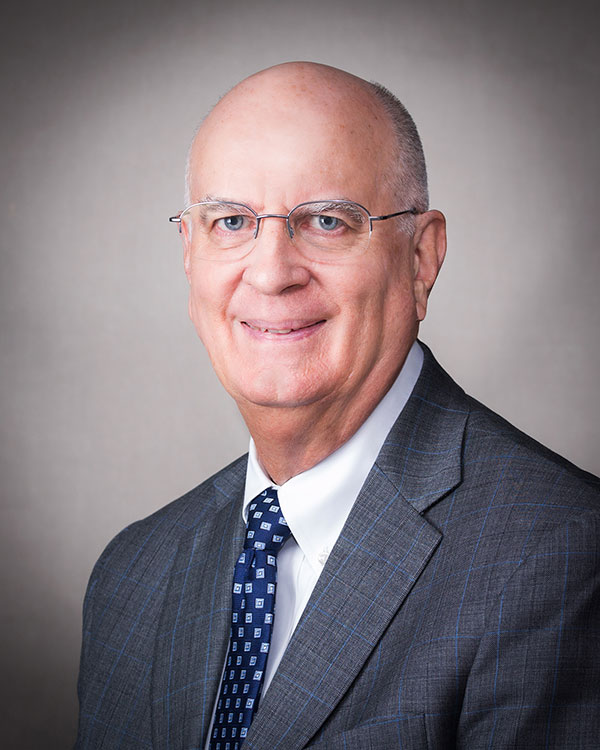