Brett joined the firm as an associate in 2013 and was made a shareholder in 2019. He is admitted to practice in Kansas and Missouri state and federal Courts, as well as the Tenth Circuit Court of Appeals.

Brett and his wife, Andrea, live with their two young daughters and dog in Prairie Village, Kansas. 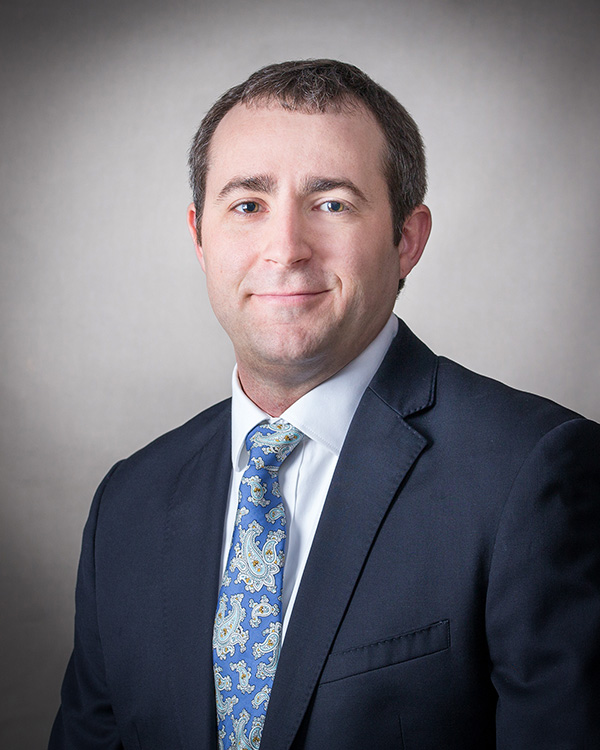